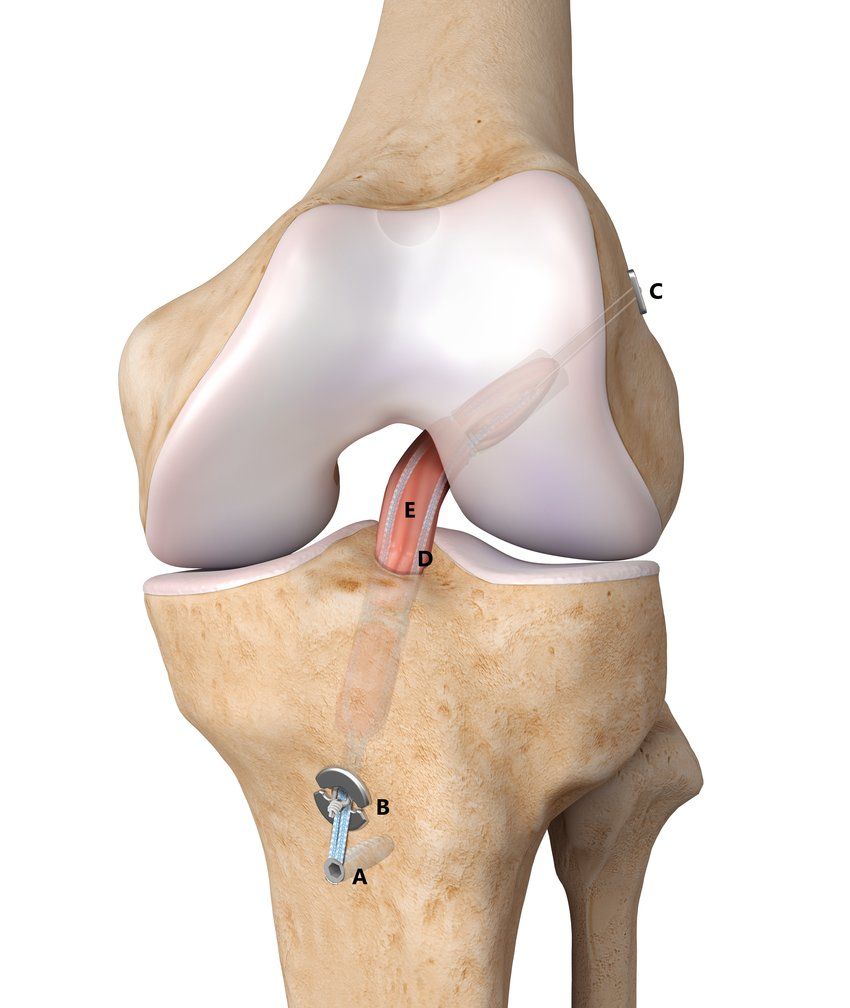 Details of the Patient

Symptoms shown by the Patient

An Overview of the Case

Prateek has been playing football since he was 10. During a practice game about 3 months ago, he felt a popping snap in his left knee when he was moving in for a tackle. His knee started swelling in the next few days but soon began to feel better again. So he went back for practice, that is when his knee just gave in, and he stumbled.

His coach realized that he needed immediate attention and recommended consulting with the renowned Dr. Sandeep Singh.

Prateek underwent physical therapy for a few weeks at CARE Super Specialty Hospital. This was to reduce the knee's swelling and strengthen the muscles around the injured knee. Dr. Sandeep Singh explains that preoperative therapy is essential as people who undergo surgery with a swollen and stiff knee may not be able to regain full ROM (range of motion) after the procedure.

During the ACL reconstruction, the patient was sedated and rendered unconscious. Small incisions were made, one to insert a slender, tube-like camera and the others to provide the accessibility of the surgical tools to the injured area.

Dr. Sandeep Singh removed the injured ligament and replaced it with a healthy segment of a tendon. The graft or replacement tissue was taken from another portion of the patient's knee.

He drilled sockets into the patients' shinbone and thighbone to position the graft accurately and then fastened it to the bones using screws and other devices. The graft served as a support for the growth of new ligament tissue.

Treatment Provided to the Patient

Prateek’s left knee was near normal 6 weeks after surgery, according to ROM (range of motion), strength, and stability testing.

Feedback from the Patient

Prateek said that he had been devastated when he buckled down during practice a few weeks after his injury. He said it felt like seeing his dreams of representing his college in the Inter-college football match falling as he fell. He was apprehensive when he visited Dr. Sandeep Singh, but once he had spoken to the highly-skilled surgeon, he felt instantly relaxed and extremely positive. Prateek says that Dr. Singh’s expertise and guidance helped him complete his rehabilitation at his own home. “Dr. Sandeep Singh set me and my aspirations back on track. I am back to practicing with my team and looking forward to our upcoming inter-college match in about 2 months. All thanks to the brilliant Dr. Sandeep Singh and his team of specialists.”

Q. Long shifts at office is causing me a lot of pain all over my body, any tips to manage/reduce/prevent body pain?

Try gentle stretching to aid with muscle tightness, Massage the muscles, Rest, Ice can aid in the reduction of inflammation, Heat will aid in the increase of blood flow to your muscles, Nonsteroidal anti-inflammatory drugs (NSAIDs), such as ibuprofen, are available over-the-counter (OTC) (brand name: Advil) these can help you relieve back pain.

Q. My doctor had advised me to get orthopedic surgery back in January, but due to work from home and pandemic i kept putting it on hold, is it risky?

You should have orthopedic surgery at the earliest after you got advised by the doctor otherwise you may feel some mobility issues.

Enter details,our team would approach to help you as soon as possible.